Janis Rozentāls: The Dance of Life

Janis Rozentāls: The Dance of Life

From folk life scenes to Symbolistic visions, in an exhibition of the most popular and versatile Latvian artist of the turn of the 19th and 20th centuries, Janis Rozentāls (1866–1916), the spirit of the era merges with his own “dance of life”. The first ever Janis Rozentāls’ exhibition in Estonia has been organised in cooperation with the Latvian National Museum of Art and marks the 155th anniversary of the birth of the artist.

Regarded as one of the most influential Latvian cultural figures of his time, Janis Rozentāls was open to the various innovations offered by modern Western European artistic trends – Impressionism, Art Nouveau and Symbolism – which appeared in the local art scene. Through his diverse activities, which encompassed painting, graphics, photography, applied art and art criticism, he introduced new ideas that were in tune with both the tendencies of the age and the Latvian national awakening.

Rozentāls was one of the few artists who around 1900 raised Latvian visual art to the level of the European art centres. His work is comprised of a variety of everyday scenes, portraits, landscapes, Biblical compositions and fantasies inspired by Latvian folklore and international Symbolism. The artist believed that one of the highlights of artistic work is the joy of creation. His artistic work is a testimony to this belief.

Janis Rozentāls, the talented son of a village blacksmith, received his professional art education at the St Petersburg Academy of Arts. During his studies, Rozentāls was an active member of the Latvian artists’ group Rūķis (Gnome), together with other prominent figures in Latvian art history: Vilhelms Purvītis, Johann Walter and Rihards Zariņš. In 1896, at the first exhibition of Latvian art in Riga, he displayed his diploma painting From the Church (After the Service) (1894), and immediately captured the hearts of viewers. In 1901 Rozentāls moved to Riga and became one of the most active shapers of the Riga art life and a moderniser of Baltic art. His marriage to the Finnish singer Elli Forssell also brought him in close connection with Finland and the Finnish art life. 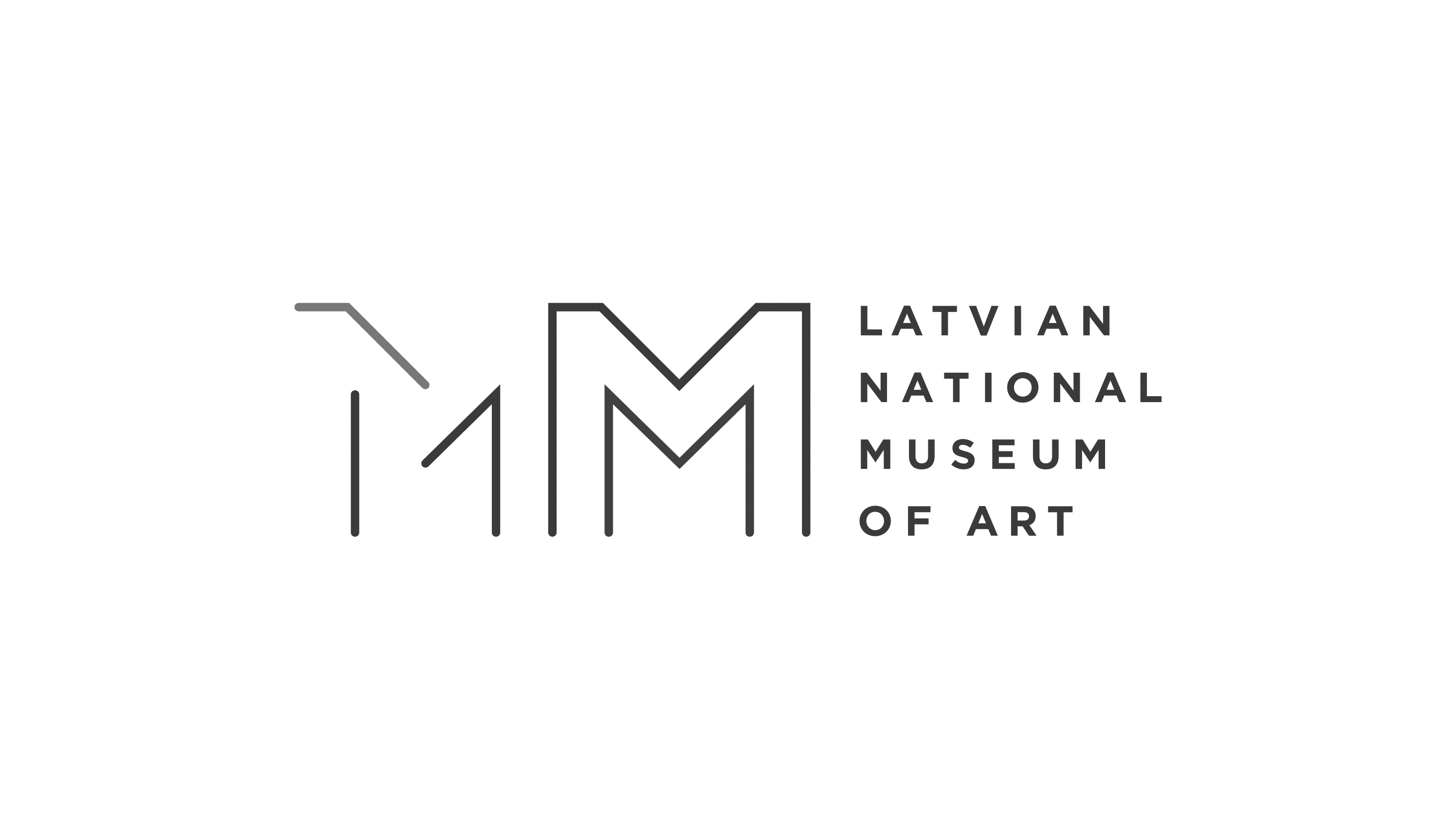 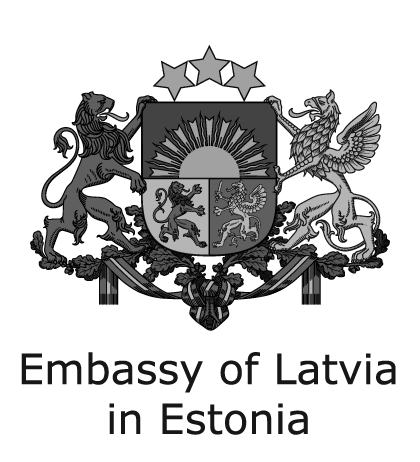