Breakthroughs in science have often inspired artists. This exhibition brings to the viewer interpretations by artists of the complex and intriguing field of particle physics. All of the works displayed originate from artist residencies at the European Organisation for Nuclear Research (CERN).

Our senses are only capable of accessing a tiny part of the world we live in. The underlying nature of the universe, including unthinkably small actions which dictate the ways in which our world works, remains elusive. Thanks to new technological devices and scientific breakthroughs in physics, we are now more able than ever to understand the nature of this hidden realm.

But nature as described by modern physics often defies common sense: basic principles seem to contradict one another, language is utilised in unfamiliar ways, and seemingly complex theories are tested and proven possible.
In recent years, CERN, the European Laboratory for Particle Physics in Geneva, has fostered novel models of collaboration between the arts and science within the context of the lab. Artists are invited to spend time in the lab establishing significant dialogues with physicists, engineers and the staff of the laboratory, and they become members of the unique fundamental science community.

The exhibition brings together 12 artworks by 11 international artists who explored the complex language of physics, and some of the experiments of particle physics designed in the lab to understand nature and matter. The exhibition also expresses the synergies of the artists within CERN’s extraordinary creative community of scientists, engineers and staff. Encompassing a wide range of artistic practices, the works presented in Broken Symmetries delve into narratives that can be traced to the fundamental and philosophical foundations of science.

Yunchul Kim. Cascade. Installation view. 2018. Courtesy of the artist. Photo: Rob Battersby.
This work was developed as part of the Collide International Award, a partnership programme between Arts at CERN and FACT, and was co-produced by ScANNER. Supported by Korean Cultural Centre UK and Arts Council Korea. Yunchul Kim was artist in residence at CERN in 2017. 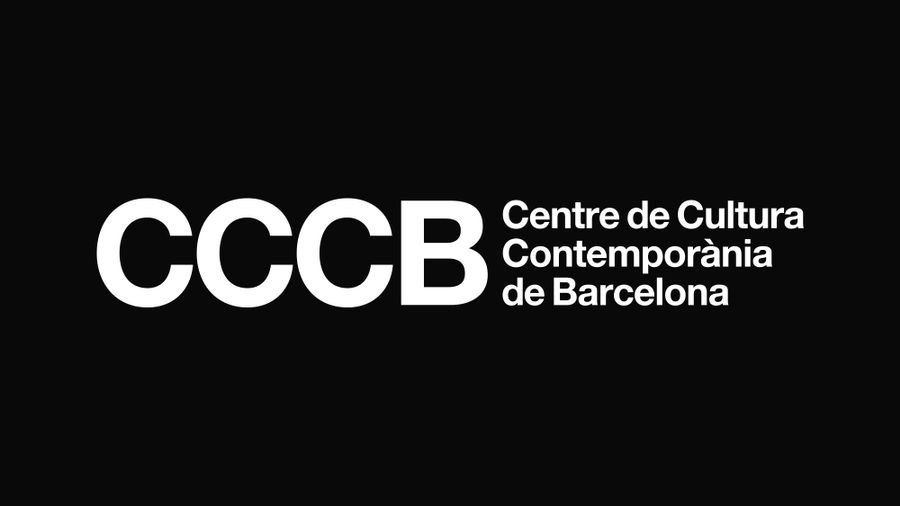 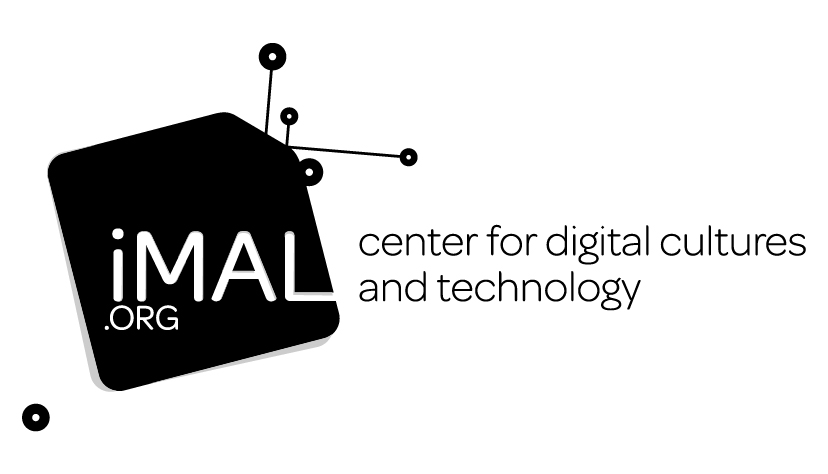